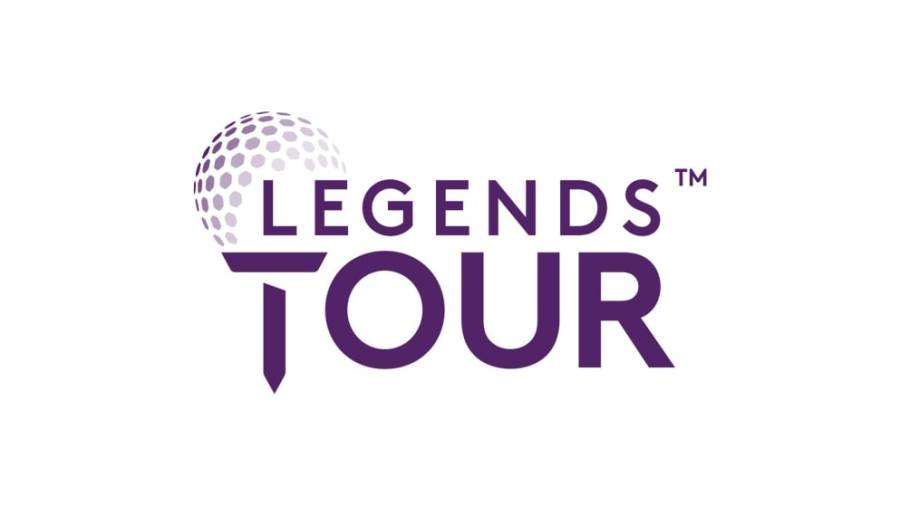 Under the unique agreement Howsam, who founded insurance firm Staysure in 2004, will take a majority equity share in the Legends Tour – formerly known as the Staysure Tour – and will oversee the Tour’s commercial strategy. This is an evolution from Staysure’s existing umbrella sponsorship of the over 50s circuit in Europe, a deal his company announced in December 2017.

The revolutionary new ownership structure is the first time in golf that an individual will have a controlling stake and leadership role in a major Tour.

Much like the PGA Champions Tour, the Senior European Tour mostly relies on nostalgia to garner interest. With many of the older generation of golfers no longer competing on the PGA or European Tour, you can now see them play great golf in their older age against similar competition.

The biggest differences between these two tours was the start date and players involved. On the Champions, you had guys like Arnold Palmer, Gary Player, Lee Trevino and Chi-Chi Rodriguez start out on the tour in 1980 bring in fans to watch. Later, players like Tom Watson, Hale Irwin and Tom Kite would come to play on the tour. In recent years, we have seen the tour become dominated by Berhard Langer. The Senior European Tour did not open its doors until 1992, and had a much smaller purse size. Many of the best European players, like Langer, Colin Montgomerie, and Miguel Angel Jimenez, chose to play on the Champions tour.

And that is the reason why the Senior European Tour has decided to do this. The European Tour wants to keep its stars in Europe, and this new partnership allows them to compete more with the PGA Tour Champions. Overall, I think it will be a big win for the Europeans, and hopefully they can continue to build it into a great tour for our aging stars.