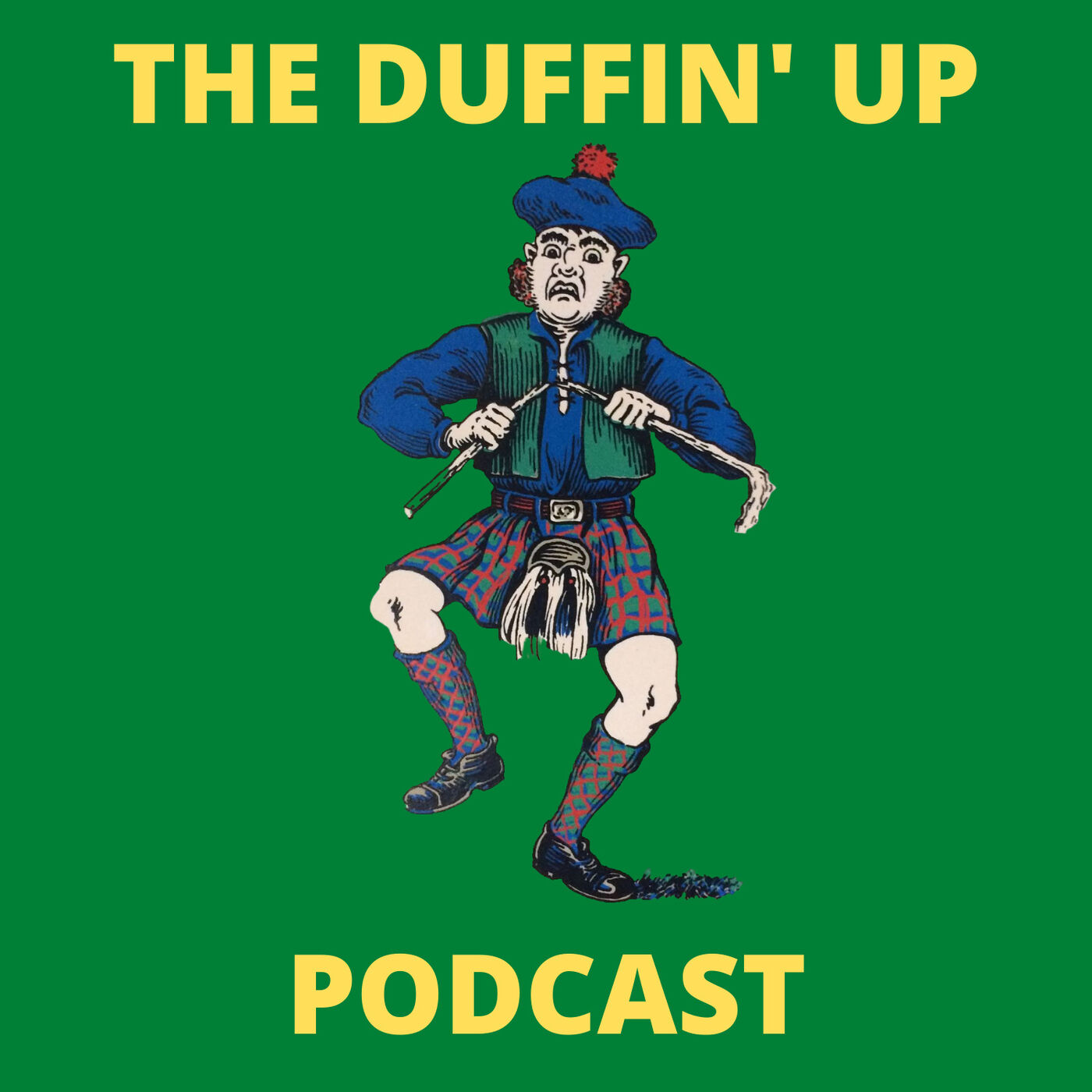 The boys have an absolutely WILD podcast for you all! We discuss the Ryder Cup, how the Slaughter by the Water, the Walloping in Wisconsin came to be. Is this the best Ryder Cup team of all time? Will the US be able to repeat this feat in 2023? What the hell happened to the European squad? All of that today on this episode! Finally, we give an update on our Bogeys for the Boys and a Golfer poll.Support the show, hit the LinkTree Below!https://linktr.ee/DuffinUpSupport the show (https://www.patreon.com/duffinupblog)