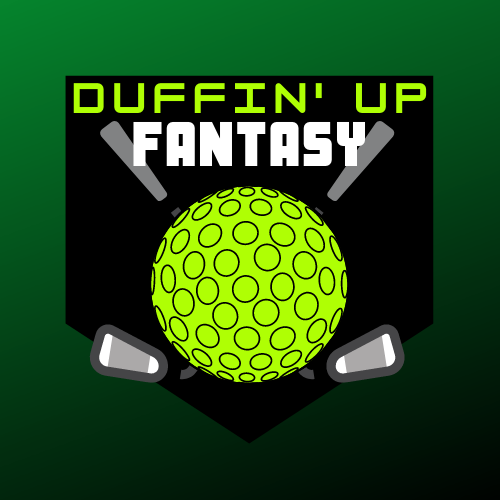 Alright Duff Daddies and Mamas, welcome back to another edition of the Duffin’ Up Daily Fantasy picks! We are making some changes and also doing the Aberdeen Standard Investments Scottish Open this week, so I have compiled a great list of players that hopefully will make you some money! (But probably not because I suck at this).

Tommy Fleetwood- $ 11,400: Fleetwood has not played in the Scottish Open since 2016, and in that appearance he finished T62. Is he one of the best golfers in the world right now? Yes. But is he worth the salary this week? I don’t believe so.

High-Salary Player that is worth it:

Scott Jamieson – $7,200: Scott has had a very good year on the European Tour, making 8 out of his last 10 cuts and squeezing in 3 top 10s. Back in his native homeland, I think he will be able to continue to build on this.

Thorbjorn Olesen- $6,900: Thunder Bear has made 5 straight cuts on the European Tour and at 6,900 is an absolute steal. If you want a cheap option, Thorbjorn is your man!

I will never not pick Rasmus Hojgaard, especially when he is as cheap as $9,600. George Coetzee has been a monster since he returned back on tour, making three straight cuts and having 2 top 5s in that time. John Catlin has won 2 out of the past 3 events he has won, so he is obviously getting picked. Andrew Johnston has made 3 straight cuts and finished T4 last year. Finally, Connor Syme has had an amazing year on tour, and Kawamura has 3 straight top 20s.